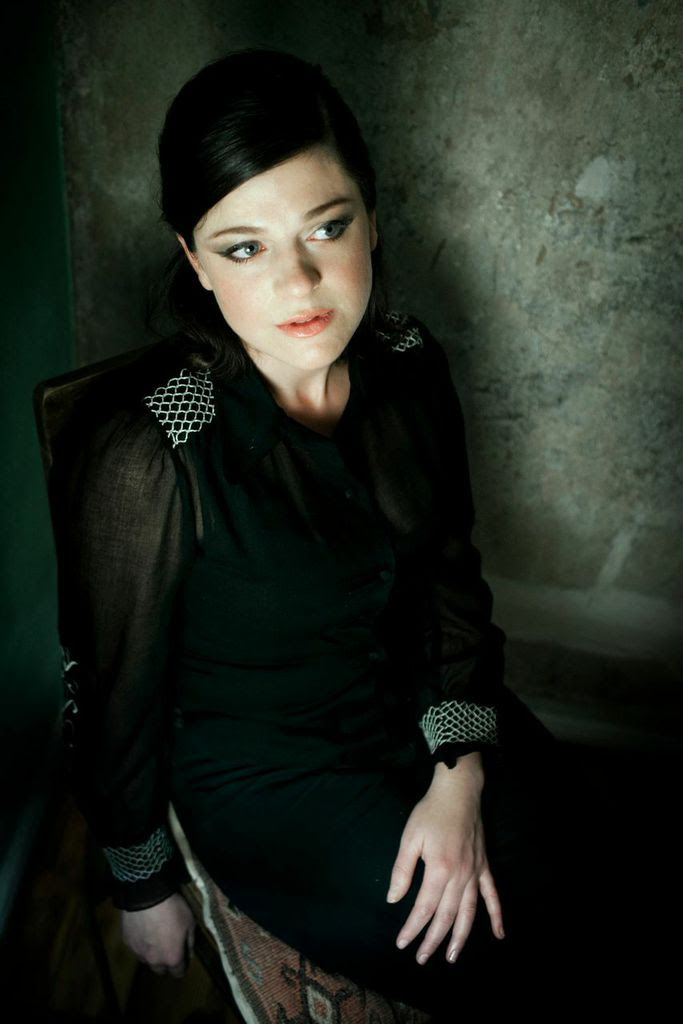 The captivating British performer Gemma Ray recently played some dates in the United States, and my wife and I had the great pleasure of attending a performance here in the Washington, DC area. She’s released over a half dozen records, brings a powerful sound and presentation to both her records and her live show, and makes music that’s unique and totally her own. Her songs are carefully constructed and arranged, while also very moving and soulful. Her guitar accentuates the passion of her vocals, yet it never overwhelms her powerful singing. Often borrowing from the torch singers of the past, her music has been described as “noir” like; to me, it’s a David Lynch soundtrack waiting to happen.

I spoke with Gemma about her music and her excellent new release, The Exodus Suite, and I also had a conversation with her long-time collaborator, Andy Zammit, about how he approaches his drums and keyboards to support Gemma Ray’s music. Gemma's website is worth checking out, as is her Facebook page; I also recommend a second website that is very informative and worth checking out.

The One and Only Barrence Whitfield!

"I just want people to walk away knowing that they’ve seen a great show, and they know that Barrence Whitfield is still with them."

I had the great pleasure of chatting with Barrence Whitfield, the lead singer of the legendary Boston-based band Barrence Whitfield and the Savages. I first saw Barrence and his band perform in the early 1980s and took many folks to his shows – I loved turning people on to this unique, highly talented performer. Savages shows are full throttle from beginning to end, a unique blend of classic hard-driving R&B with a rocking garage band ethos, with a bit of James Brown and Little Richard thrown into the mix as well. Barrence, who has been described as "the last great soul shouter," never fails to give everything he’s got, every performance. By the end of the show performer and audience alike are equally exhausted and fully charged up at the same time. There was nothing like a Barrence Whitfield show and from the clips I’ve seen, little has changed. We talked about his career and his fantastic new album – and we talked quite extensively about a band we both love: Sparks! Turns out he’s a huge fan. Our conversation about Sparks is captured the second half of this interview.

The website for Barrence Whitfield and the Savages is worth checking out, as is their Facebook page. And I hope you enjoy my interview with this remarkable entertainer!

In 1976, the iconic punk band The Ramones recorded their first album in under two weeks and on a budget of $6400.00 dollars. Released in April of that year, the album boldly introduced the Ramones to the world, and is now recognized widely as one of the most important pop music albums ever recorded. The album was seminal in launching punk music in the United States and the U.K., and sounds as fresh and innovative today as it did 40 years ago.

In honor of its 40th anniversary, Warner Brothers/Rhino has released a commemorative set that celebrates this ground-breaking album. The set includes three CDs packed with rarities and outtakes, two live performances, and both a remastered stereo and never before released mono version of the album. A vinyl version of the mono mix is also included, and extensive liner notes, an essay on the band, and rare photos round out the package. It’s a great way to learn all about this seminal band and its four founding members, all of whom took on the last name Ramone to symbolize their unity of sound and purpose: Jeffrey Hyman, known as Joey (vocals); John Cummings, or Johnny (guitar), Doug Colvin, or Dee Dee (bass); and Tommy Erdelyi, or Tommy (drums).

Email ThisBlogThis!Share to TwitterShare to FacebookShare to Pinterest
Labels: Music, Ramones, The Arts 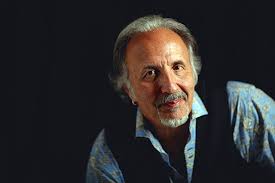 Email ThisBlogThis!Share to TwitterShare to FacebookShare to Pinterest
Labels: Music, Pittsburgh, The Arts

A Conversation With Michael Kronenberg!

So how cool is this? I had the opportunity to speak with the esteemed graphic designer Michael Kronenberg a couple weeks ago. Michael is the real deal. He is a graphic designer for the Film Noir Foundation, which for Michael is the job of a lifetime. He also works extensively with Marvel Comics as well as many other corporate entities. He is a high-demand kind of guy and I am grateful that Michael found a few minutes to talk. But…that’s not all! Given Michael’s love of film noir and boxing. I threw out the idea of creating two top ten lists – of noir movie posters (the art used to promote these movies was amazing), and of his favorite boxing movies. He kindly complied and not only picked out all the photos and art for the interview, but also helped me design the piece. You gotta admit – that’s pretty cool. So…enjoy this very special interview with Michael Kronenberg!

The Film Noir Foundation has dubbed this month “Noirvember,” so I thought I’d share with you a few films noirs that are personal favorites. These are films that move me in some way or another. This isn’t a “top ten” or “best of” list; there are many great films noirs, including some classics such as Double Indemnity or The Maltese Falcon, that are not here. These are just a few I really like personally, and which you might want to check out.

1994's Gratuitous Sax and Senseless Violins was Sparks' first record in 6 years, and anticipation was high. The album was innovative, musically challenging but accessible, and altogether compelling, and a major hit in Germany and throughout Europe. Over time, it became THE album that grew on me most as time passed. Christi Haydon-Wilson played percussion with Sparks to support the album.

Christi was kind enough to talk about how she became a member of Sparks, and what Ron and Russell were up to in the years preceding the release of Gratuitous Sax, including the development of a film based on a Japanese anime comic book, Mai The Psychic Girl. Christi was the voice of Mai. We also talked about Cindy, the webseries Christi is co-producing with Larry Wilson, of Beetlejuice, Edward Scissorhands, and Adams Family fame. The website for Cindy is here and there's also a facebook page. Christi plays the fairy godmother "with issues," and is co-producing the series. And it's not too late to help the webseries air - there's a Kickstarter campaign in its last few days if you're considering a contribution. I am sure that even small amounts are very appreciated.

I am grateful to Christi for spending time talking with me and I hope you enjoy the interview.