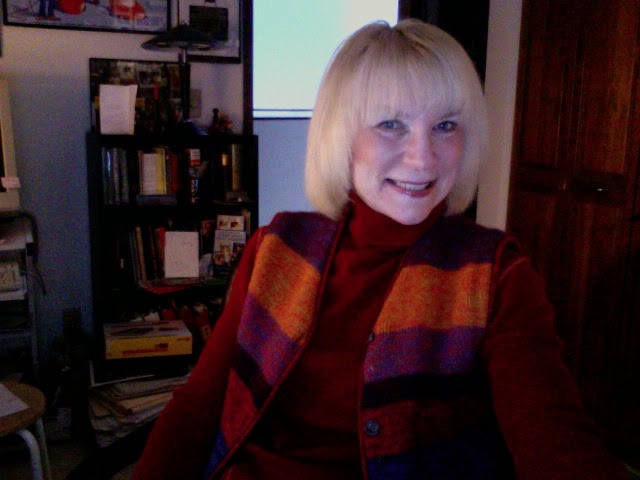 Read more »
Posted by mrmonte at 2:26 PM 8 comments: Links to this post

It was special every day for me, just being in London for a month, and the only thing to do was to play Sparks every night.

Jim Wilson had the opportunity to live every music fan’s dream. Jim is a huge fan of Sparks going back to the 1980s – like me, he was an early member of their international fan club – and back then, he never dreamed that one day he would be performing with them on a semi-regular basis. Jim has done a number of shows over the past decade with Sparks, but most significantly, Jim played lead guitar for Sparks’ 2008 “21X21” London spectacular at the Carling Academy Islington, where they played every one of their 21 albums over the course of 21 days.

This only touches on the breadth and depth of Jim’s career though. He played guitar in the acclaimed rock band Mother Superior for years, he has recorded with numerous musical icons, and along with drummer (and fellow 21X21 alum) Steve Nistor and Daniel Lanois, he is currently supporting Emmylou Harris on her Wrecking Ball tour.

He’s also an affable and down to earth guy, may I add, and most generous with his time in speaking with me about the revival of Mother Superior, some of his other projects, and of course, the 21X21 spectacular – an event that would not have been the same without one Jim Wilson.

Read more »
Posted by mrmonte at 1:31 PM No comments: Links to this post